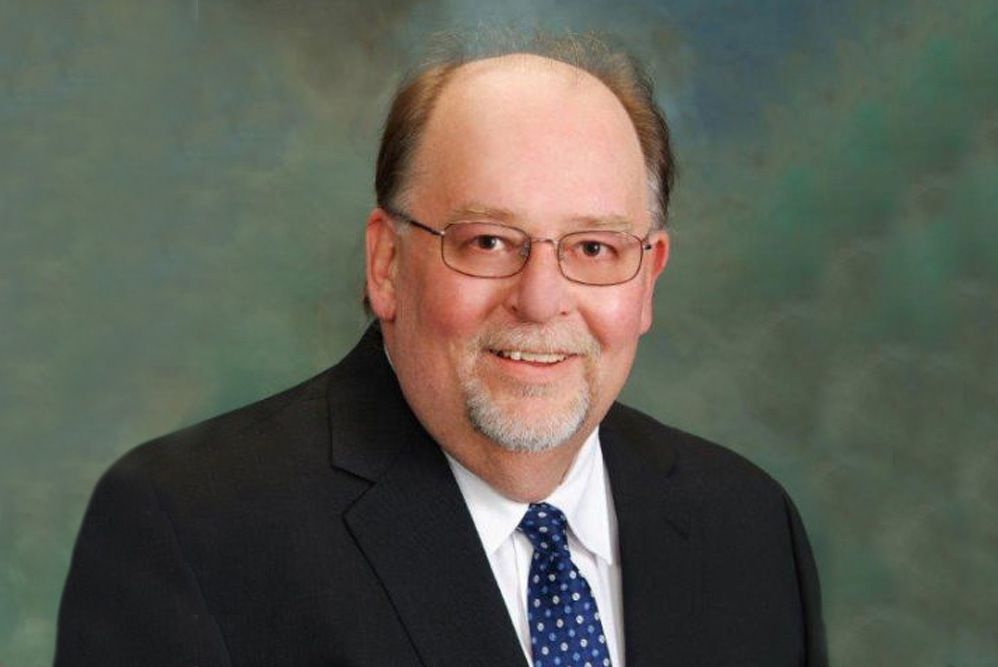 "With his siblings' extreme passion and love, the David E. Wermund Memorial Fund was established to remember and honor their brother."

Affectionately called "Wormy" by his friends, Dave exhibited many of the same character traits as his dad, Wormy #1: a soft heart, a quiet demeanor, a sense of humor, and a love for his family and friends. Shortly after graduating from McDonell Central High School in 1973, Dave joined the United States Air Force, where he proudly served his country until his honorable discharge in 1979.

Dave's lifelong career path in consumer lending started in California. But in 1983, he felt a calling back to his hometown of Chippewa Falls. He had a strong desire to be closer to his family where he could follow and cheer for his home state Badgers, Packers, Brewers, and Bucks. Locally, he was a loyal fan of youth sports and coached Little League Baseball.

Dave took great pride in helping others achieve their dream of homeownership as he continued to work in the lending field for several different financial institutions in his home state: Beneficial Finance, Barron County Savings & Loan, Norwest Bank, Wells Fargo, and Northwestern Bank until his retirement in 2017. Dave enjoyed spending time with friends and family fishing, golfing, and watching sports. He was a fan of all kinds of music, but his favorite was classic rock. He had an incredible memory for the times and places of many of the concerts he attended, dating back to the 1970s.

Dave died peacefully after a brief illness with his family at his side 11 days before his 66th birthday on September 17, 2021. With his siblings' extreme passion and love, the David E. Wermund Memorial Fund was established to remember and honor their brother and to provide funds for programs and initiatives that support Chippewa County.