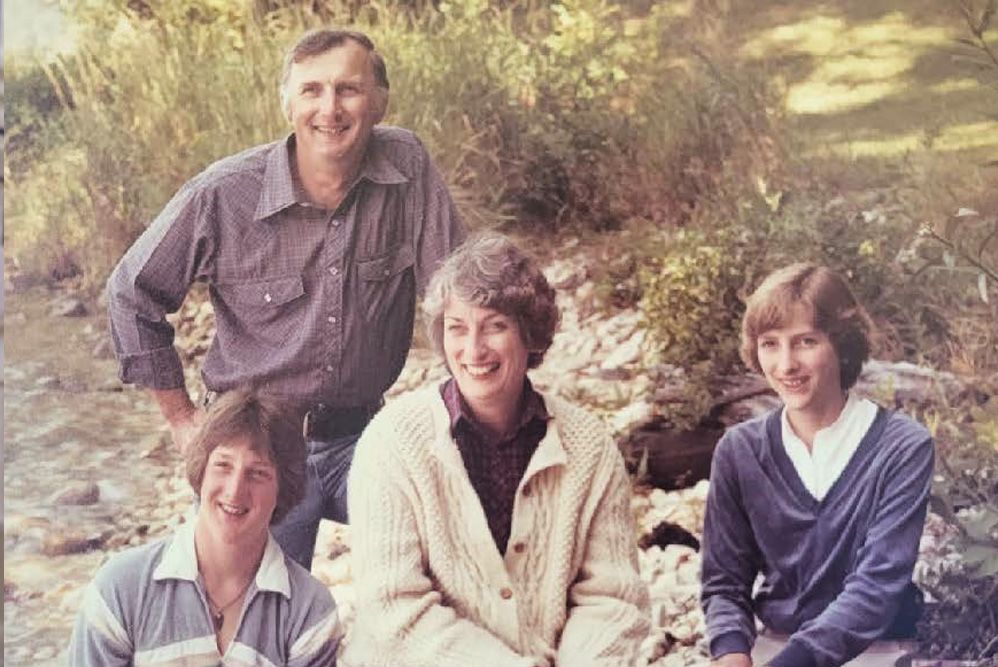 "We chose to give back to our community because living here has given us so much throughout the years."

It was quite an "adventure" in the "up north" city of Spooner when a mutual acquaintance introduced Emmett Keller and Anne Adams. Emmett was a teacher in Shell Lake and Anne was practice-teaching in Spooner. It was certainly a coincidence, since Anne grew up near Lake Michigan and Emmett was a youngster (always enjoying going fishing) next to the Mississippi River.

They married the year after they met and lived in Madison for three years while Emmett was in graduate school and Anne was teaching French before moving to Chippewa Falls - certainly that would be a short stay, they both believed. However, living in Chippewa Falls proved to be a good and positive move. Expecting to be in the area for about three years, it's been about 50 years since there's been any consideration of moving.

Emmett and Anne Keller had two children - Paul and Sarah, both of whom were good students and had a lot of good friends. It was a sad day in 1984 when Paul died in a car accident, but his friends have continued to support each other and his family. Sarah and her family currently live in Switzerland but, with today's technology, she and her family regularly communicate with friends and relatives.

At the time of Emmett's death in 2020, so many friends and relatives and former students came forth to talk about the influence he had on their lives. As a guidance counselor at Chi-Hi, Emmett helped a lot of students make good decisions about their future.

Anne worked for fifteen years as the Central Lutheran Church secretary and then went back to teaching French in the Chippewa Falls School System; she chaperoned several trips to France so that students could experience what they could only talk about in the classroom. She was a founder of the Chippewa County Genealogical Society - she believes that tracing one's family tree is what gives a person roots and a sense of belonging - which has certainly been a theme of living in Chippewa Falls.

The Community Foundation has encouraged many people to give back to the area; the Keller family has chosen to do the same because living here has given so much to it through the many years they've lived here.

Establishing the Emmett A. and Anne E. Keller Family Unrestricted Endowment Fund reflects its commitment to the quality of life in this area of Wisconsin.