"Her legacy will continue through several generous endowments including her gift to the Community Foundation."- Tom Joas"

Jane grew up living on Lake Wissota, attended Stilson School and graduated from Chippewa Falls Senior High in 1964. After retirement in 2006, Jane served as Fifth Ward Alderperson on the Chippewa Falls City Council, was an avid supporter of Irvine Park and the Christmas Village. She was a faithful member of Central Lutheran Church and became a volunteer at The Legacy Community Center a couple years prior to her passing.

Tom Joas, a good friend of Jane, assisted with carrying out Jane's philanthropic goals after her passing. "Jane was a very good role model for how to live. She lived a good life, loved to travel but was very loyal to her home town. She was very generous with her time and her financial resources during her time with us."

It was Jane's wishes for her endowment fund to be unrestricted in order to support the area's current charitable efforts and be flexible enough to allow the fund to make grants to different projects and nonprofit organizations each year. 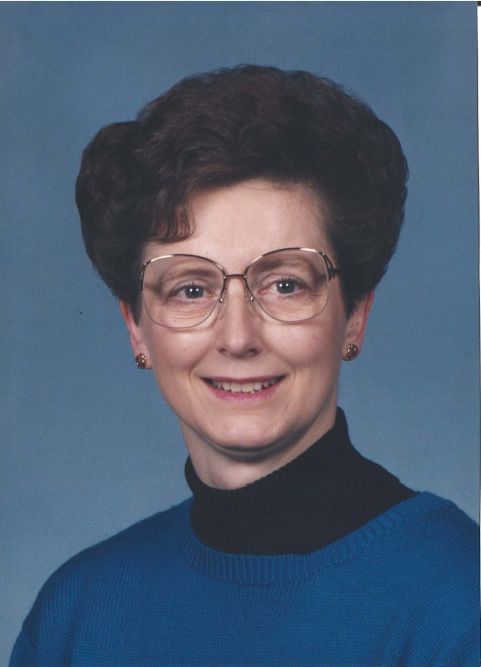 For grant-making at the discretion of the Foundations Board of Directors.